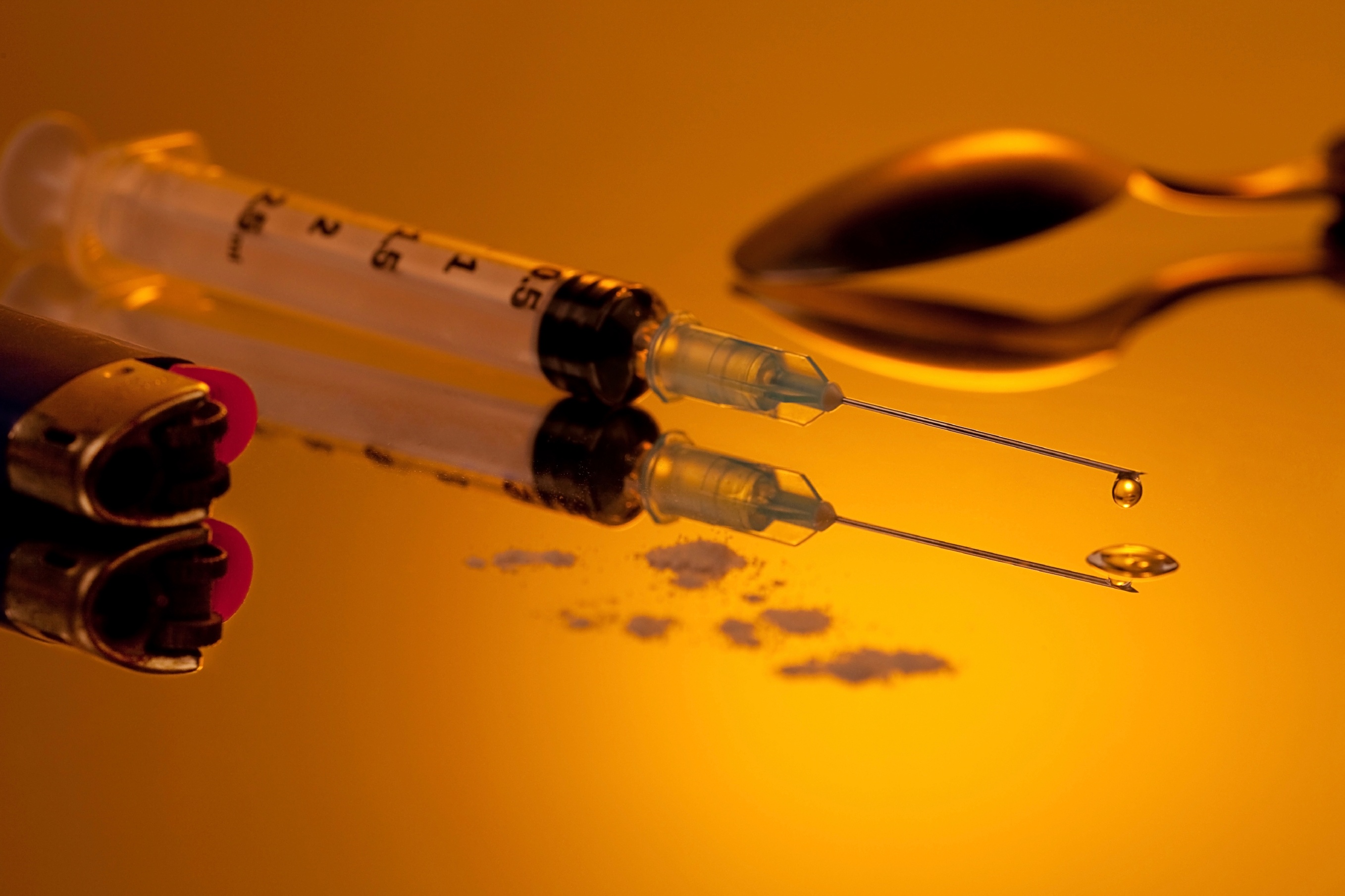 The state of West Virginia has recently been noticed for a considerable increase in the amount of heroin overdoses. The state is facing a five fold increase since 2010. President Barak Obama  is spearheading a solution to this problem to promote change and drug addiction prevention because the state is lacking in resources to publicly address this concern of rising rates. Although, the cause of these overdose rates are ambiguous, the signs point to the states poverty levels, unemployment rates, as well as individuals who families used drugs.