The Gift of Fear for a Heart of Faith

As we enter into yet another new year, it’s hard not to look back at what has taken place over 2018. But for me, it’s even harder not to look forward with plans and questions of uncertainty for the year to come. I try to live one day at a time as best I can, but reflecting on a new calendar has me “what if”-ing in wonder and veering off the track of living for today. Some of the wonder is exciting. But honestly, some of the wonder is scary. The un-played days of 2019 haven’t even started yet and my mind wants to prepare for them. Truth be told, I tend to lean into fear. Maybe rightly so, I have a past riddled with pain and hurt. Everyone does. It’s not fun. And my ego wants to avoid painful stuff and control its very existence. The problem is…I don’t get to!! But hey, check this out…I also have a past riddled with joy and triumph! Life comes with both! And isn’t this really just a question of practicing the choice to focus on the joy over the pain anyways? Isn’t it just a practice in letting go and acceptance? A practice of choosing faith over fear? I think so! Its 3rd step genius!! “Gods will not mine” is the brilliance of realizing we get to choose faith over fear. I have that choice each and every day in each and every situation.

END_OF_DOCUMENT_TOKEN_TO_BE_REPLACED

There is no god, and he hates me.

The disease of alcoholism and addiction shows up in our lives in the form of a voice in our heads.  That voice is like a channel of discouragement that is hard to totally eliminate. The addictive voice doesn’t have to make any sense to be effective. Because it has been there so long, and because its messages are so consistently depressing, we come to accept it, just because it wears us down.

END_OF_DOCUMENT_TOKEN_TO_BE_REPLACED

Beliefs: My Beliefs and Yours.

END_OF_DOCUMENT_TOKEN_TO_BE_REPLACED

Jerry McAuley, A Hero of Recovery

END_OF_DOCUMENT_TOKEN_TO_BE_REPLACED

The Readiness is All

I have been amazed at how many of us come forth from a good 5th step and immediately say, “I sure have a lot to work on.” We climb to the sixth step and realize that we have nothing to work on, unless our Higher Power indicates such to us.  The 6th step is counter-intuitive.  I am eager to get working on my defects but my Higher Power is telling me to hold my horses until He gives the command,  pointing out which shortcoming He wants to lengthen and what he wants from me.

END_OF_DOCUMENT_TOKEN_TO_BE_REPLACED 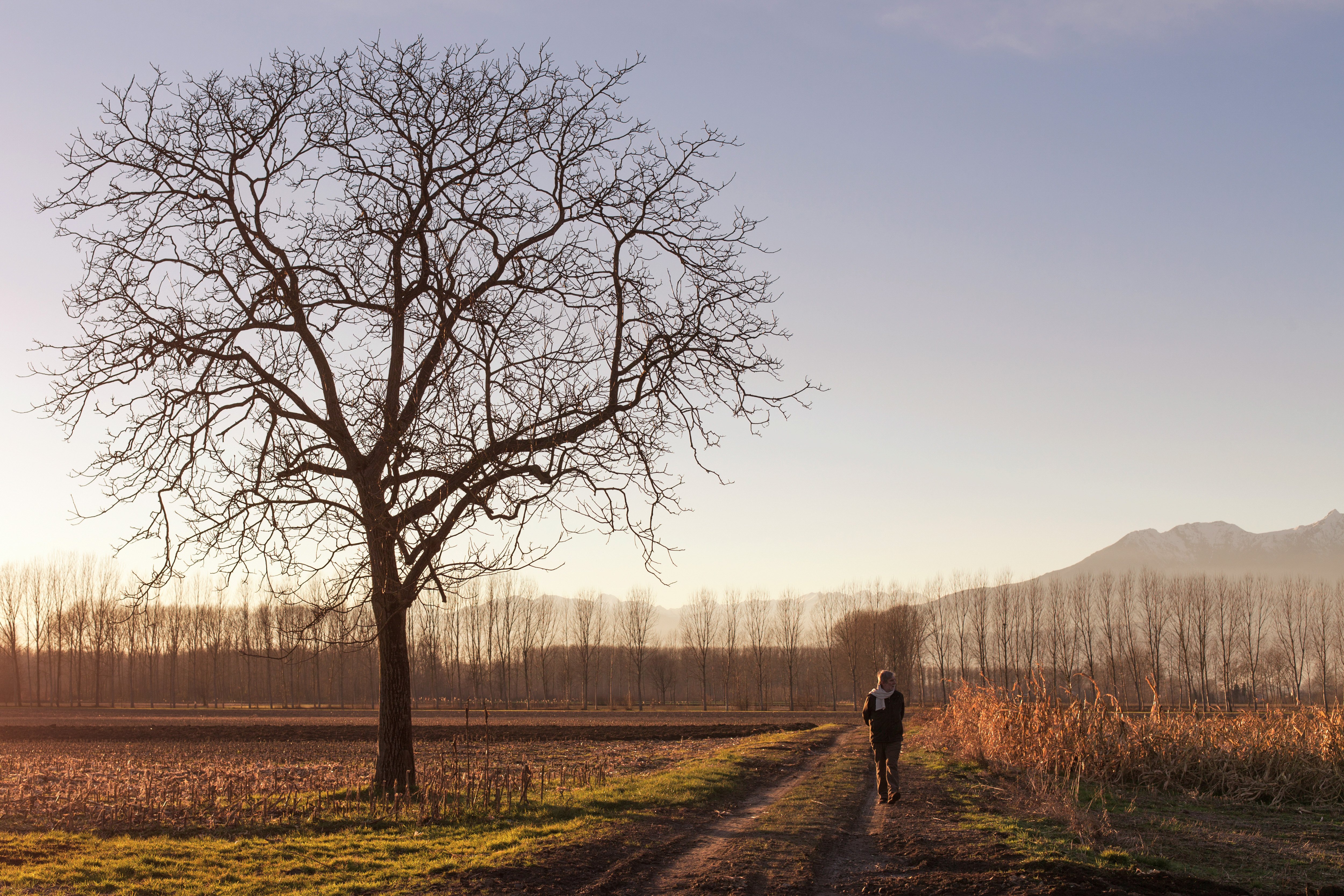 Recently in my home group, thanks to a brother’s presentation on the 7th step, I had the awareness of how the Divine comes alive for us as we work through the steps. We come into the community and land on the first step spiritually bankrupt and, for all intents and purposes, functioning atheists. As we climb to the second step, we at least acknowledge our wrongdoing to this Divine Power. On the third step we decide to turn ourselves over to a Higher Power, but only to a caring God, a God who is there for us.

END_OF_DOCUMENT_TOKEN_TO_BE_REPLACED

Many of us begin our recovery as “functional agnostics”. That is, we may say we believe in a Higher Power, but we function as if we were on our own. It would be convenient if our Higher Power would show up and do something miraculous so that we could believe. It’s easy to assume that God, if there is one, should give us a “white light experience” so that we can believe.

Sometimes that happens. AA's co-founder, Bill W. had just such a miraculous experience. He had a sudden, overwhelming encounter with God, and did not doubt again. AA's other co-founder, Dr. Bob, had the educational variety of religious experience, in which he learned about his Higher Power over a period of time. This slower form is by far the most common in recovery.

One way to research whether there is an active Higher Power in our lives, is to begin looking for coincidences in recovery. Each of them could, by itself, be just a coincidence. As they pile up, however, we begin to detect the possibility that a Higher Power is at work in our lives. That possibility is scary. We wonder what this "Higher Power" might be up to next. In our anxiety, we sometimes drop the experiment. But when we keep it up, the coincidences reveal the guidance of the God of our understanding.

In treatment, or at The Retreat, we notice the way the “roommate from hell” turns into a lifetime friend; the way the assigned lecture or reading turns out to have just what we needed when we needed it; the way the unavailable sober house bed comes open just at the right time. When I married Priscilla thirty-nine years ago, we were so different that the minister who did the wedding began by saying "I never thought you two would go through with this." Over the years we really discovered how similar our childhoods and original families were, and how much we have in common inside. Of course, this could be just a coincidence.

On our honeymoon, we went off to a lonely corner of the Atlanta Airport between the two flights to our Florida destination, to have some quiet time together. A woman came up to us to ask if it was safe to fly. We told her that we were on our honeymoon, and if we thought it wasn't safe, we wouldn't go. It turns out she was on the run from an abusive husband, and was terrified both of flying and of going back to him. By coincidence, she was booked on our flight, and we rode with her to Florida. I think her Higher Power wanted her to fly to safety.

On my last afternoon working on a men's unit at Hazelden, after my work was done, I met a new patient who was lamenting that no one understood him or what his life was like. By coincidence, he was from a town I knew well. The counseling center he had been attending was set up in memory of my brother-in-law, who died of the consequences of alcoholism. We had a fine talk, he felt understood, and then I went home. His higher power and mine had given both of us a lift. Of course, It could have been just a coincidence.

END_OF_DOCUMENT_TOKEN_TO_BE_REPLACED 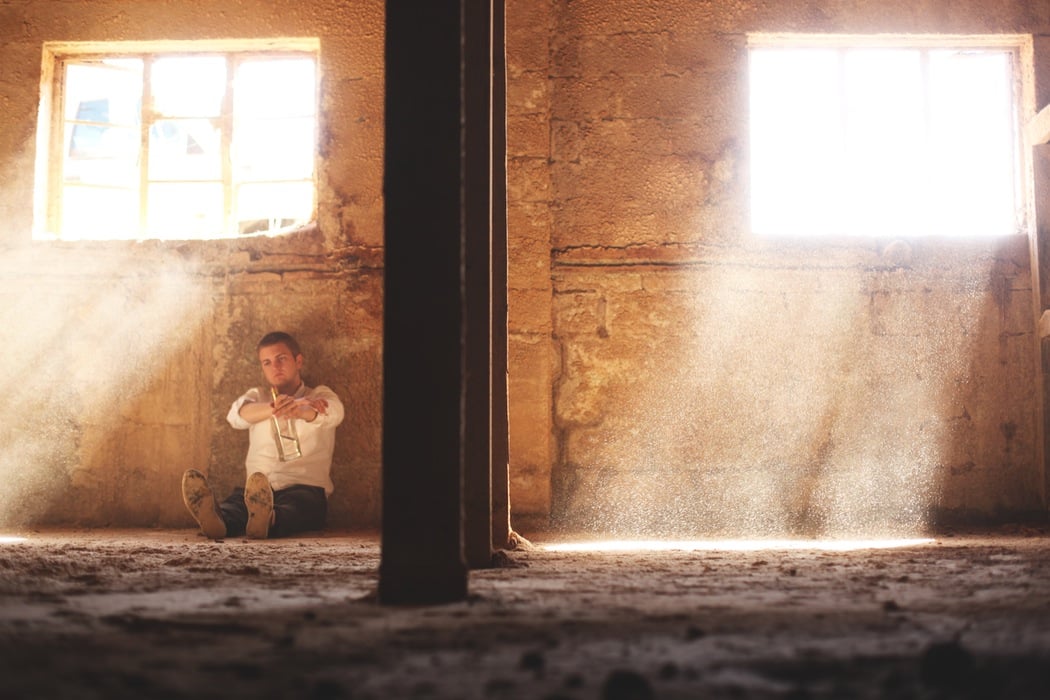 END_OF_DOCUMENT_TOKEN_TO_BE_REPLACED

Carrying the Message of Hope and Recovery.