A Miracle of the Season 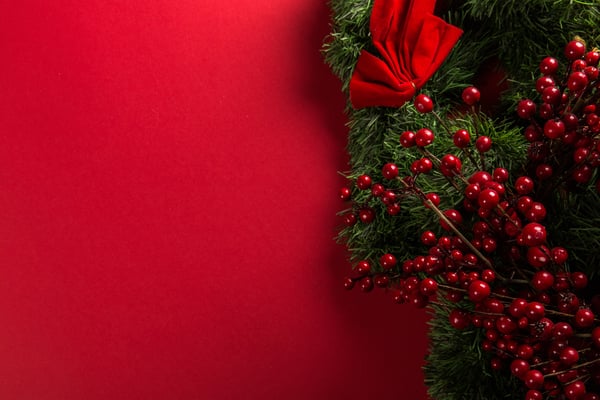 On December 11, 1934, while under treatment at Towns Hospital for alcoholism, Bill Wilson, co-founder of Alcoholics Anonymous, experienced a profound and lasting spiritual experience. This intense and life-changing spiritual awakening left Bill with an overwhelming sense of well-being and freed him from his obsession and craving for alcohol. Bill said this about his “hot flash,” “I knew I was a free man”.

For the next six months Bill will work incessantly with alcoholics trying to get them to stay sober, but to no avail. In May of 1935 utterly dejected and demoralized he’ll complain to his wife Lois, that he’s worked with drunks for the past six months and not a single one of them is sober. She’ll look him square in the eye and respond, “Yes, but you are”.

The next month (June 1935) Bill will speak to another alcoholic, not in the hope of getting the man sober, but in the hope that by sharing his gift of sobriety Bill will stay sober. That man was Dr. Bob Smith and that meeting, in Akron, Ohio, will start the chain of events that will become the program of Alcoholics Anonymous.

Bill will remain sober from December 11, 1934 up until his death in January of 1971. In 1999 Time magazine listed him in Time’s 100 Most Important People of the 20th Century. Because of the miracle of sobriety that was given to Bill over eighty-three years ago, A.A. now has an international fellowship with over 100,800 groups.