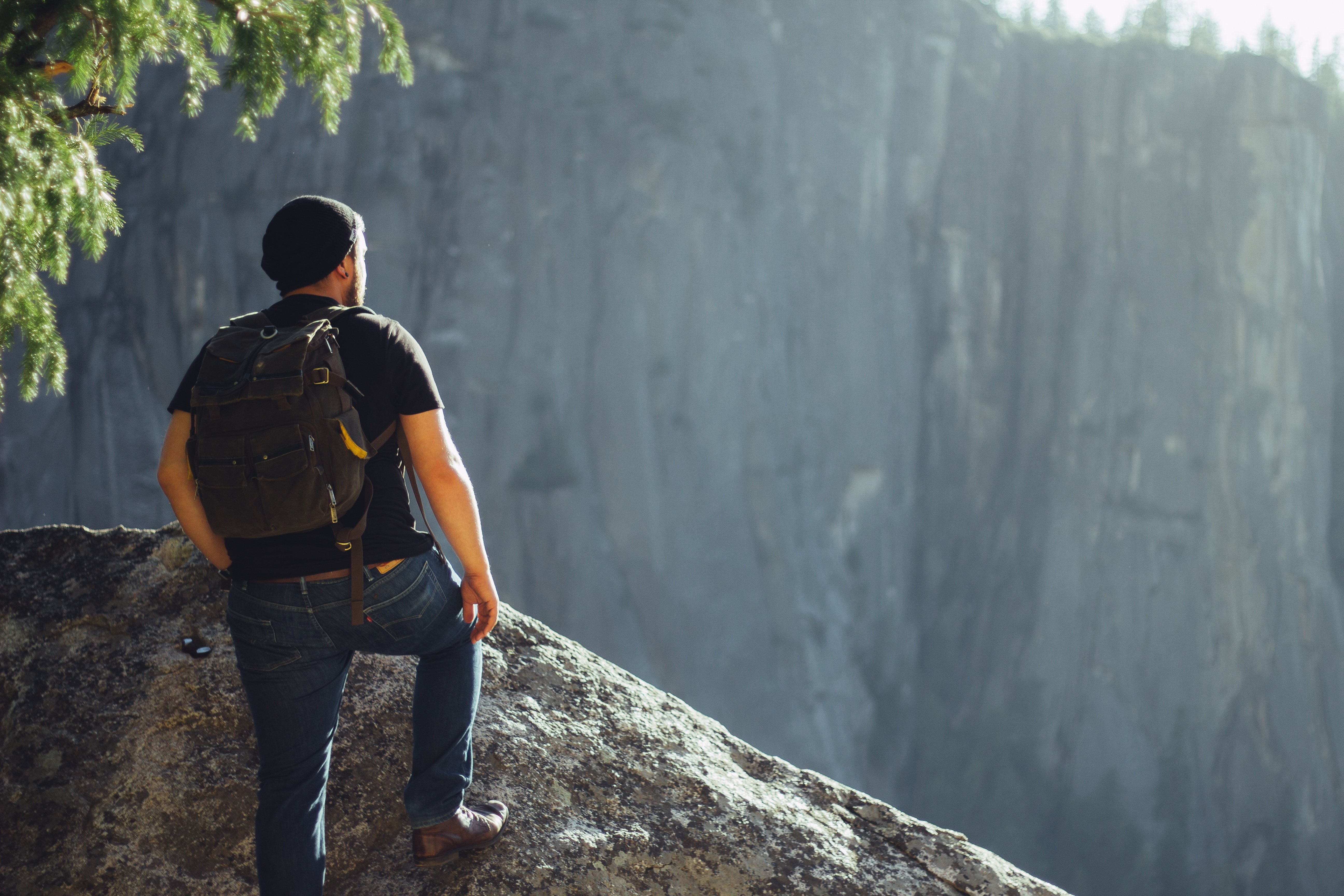 In 2007 I volunteered for my first tour to Iraq. I had been sober a long time by then, but I was afraid. Would I hold up under fire? Would my men follow my orders? Would I freeze in the face of danger? These and many more thoughts flooded my brain.

When our C-130 touched down on the tarmac in Tallil, Iraq I took a deep breath. I had arrived. I stepped off the plane and looked around to get my bearings. Off in the distance I saw a church steeple. I thought to myself, before I do anything else, I’m just going to go over to that church and say a prayer of gratitude to God for getting me to Iraq safely.

Once inside the church my eyes fell upon a bulletin board. There on the bulletin board was a flier that read: The Camel Spider A.A. Group of Tallil, Iraq meets Mondays, Wednesdays and Sundays. My mind began to reel. Here I was four-thousand miles away from home and God had seen fit to put me on a combat outpost that had an A.A. meeting three times a week. I knew I was going to be OK. I thought about one of the ninth step promises that says, “And God will do for us what we could not do for ourselves”.

Fear and dread came over me. I always knew that I could get injured or killed while deployed, but I didn’t think it would happen while I was in a latrine. I started to panic, but suddenly I felt an overwhelming sense of calm and reassurance sweep over me as if my Higher Power was saying “be not afraid”. I placed my head between my legs and braced for the impact of the rocket while I whispered “Let your will be done”. The last rocket veered off course and exploded outside the base. The attack was over.

The next morning while walking to work my boss came up to me and asked, “Hey John, how was your A.A. meeting last night?”

I said, “Ahh come on boss you know we had a rocket attack, we had to call off the meeting.”

He said, “I’ll bet that was the first time you ever got bombed on your way to an A.A. meeting”.

And as we often said in Iraq, “You just can’t make this stuff up…"

Let not your heart be troubled, neither let it be afraid. John 14:27

For More Information About Our Programs Download Our FREE Brochure!