Acceptance is the Key to All My Problems Today 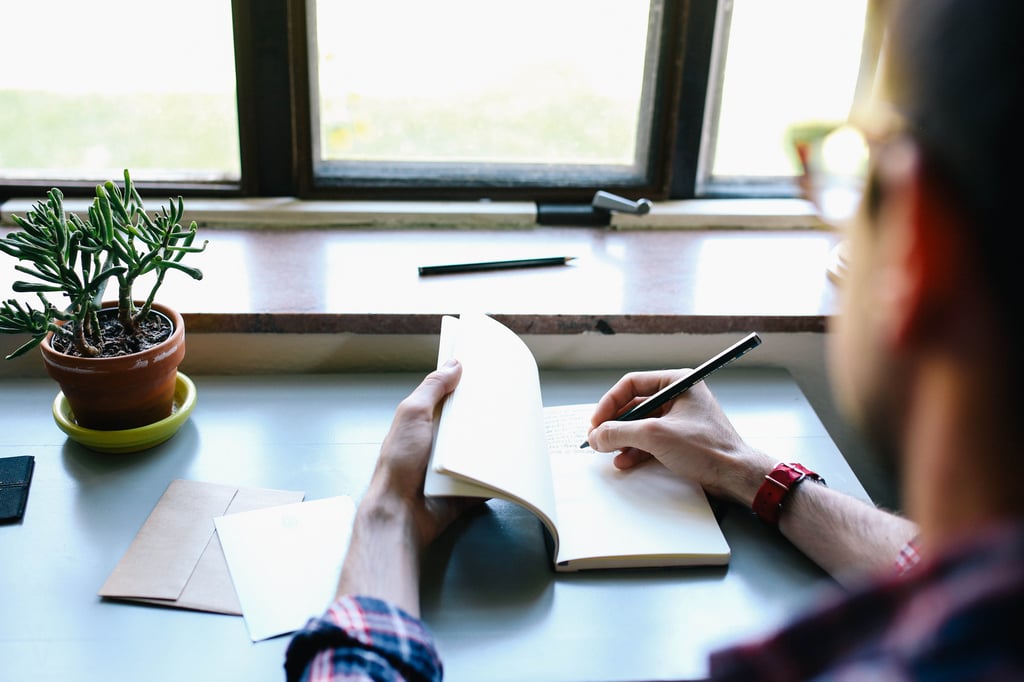 When I was drinking I was always angry about something. I just got off the phone with the new car dealer. I dropped off my new car to have a plastic sealer applied to it, because there wasn’t time to do it on Saturday when I bought it. The service manager called to say there was a tiny dent in the bottom of the door, which needed a paint touching up. He said I must have hit something with the door. I don’t think I did. I think the dent must have been there when I got the car and I just didn’t see it when I looked it over.

They will touch up the paint for free, but the little dent will still be there. In my drinking past, I would have been in a rage. I would have raced over there to fight all day, if necessary, to get them to take responsibility for the dent, sure that I could not possibly be wrong. In my alcoholic mind, I was never, ever, wrong about anything!

I got lucky. The neurologist who was on call that Sunday afternoon was 72 years old. Because of his long career, he had seen the disease twice before, and made a correct diagnosis. He treated me with an antiviral drug and prednisone to shrink the brain, but I went into a coma because it was late in the course of the disease.

I remember being in the hospital radiology suite, stuck in a little plastic sled, being fed into an MRI, a magnetic resonance imagery machine. They are very noisy, and I was dreading the noise because I had a horrible headache. My mind was fading into unconsciousness. The last thought was not a logical one, like, “Heroin would be really great at a time like this.” My last thought as I slipped into a coma was, “Acceptance is the key to all my problems today.”

Last evening, my wife Priscilla was the speaker at her Al-Anon group. The topic was “Acceptance.” She told the story of my coma and recovery. When I came home from the hospital, I could only walk a few steps. I couldn’t read because I couldn’t recognize the letters of the alphabet or figures on a computer screen. I could speak about six words a minute. We had been intellectual peers at Princeton Theological Seminary and now she was married to a man who could barely walk or talk.

She was deeply troubled by what had happened, but she came to accept that I was still me. She still loved me and I still loved her. She accepted that she could live this way, even if I never got better. For her, too, acceptance was the key to all her problems that day.

We are both grateful that I got better. No matter whether the problem of the moment is a little dent on a car or a major life crisis, our Twelve Step programs teach us that acceptance is the answer.

Download our free brochure to learn more about our programs!

John MacDougall’s book, “Being Sober and Becoming Happy” is available on Amazon.com