Beliefs: My Beliefs and Yours. 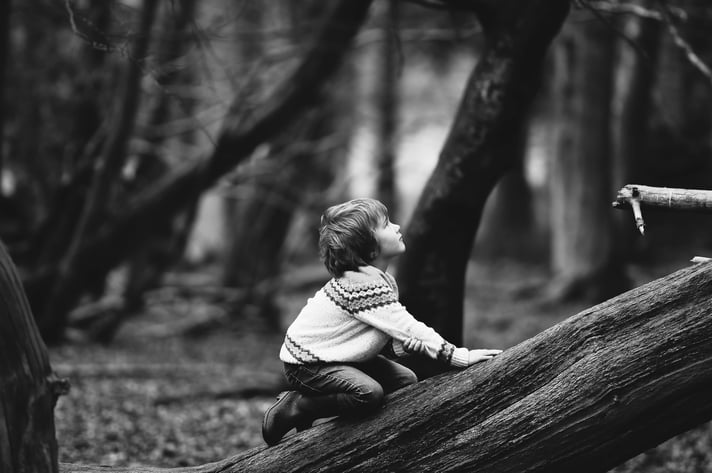 When these beliefs got triggered, they all had behaviors affiliated with them.  When I felt unimportant, I would either hide from the world for a bit, or I would take some action that would make me feel important, at least for a little while.  I would put all of my time and energy into the job I had back then, and receive my bonus or pat on the head, which would make me feel important momentarily. Then something else would happen, and I’d go back to feeling like I wasn’t quite “enough”.

When I felt like I had done something wrong, I would go into “fix it” mode – even if the situation wasn’t mine to fix.  Feeling unlovable had me acquiescing to other people’s whims, or looking for love in places where there was no love to be found.  I wasn’t aware of any of these beliefs that I had been carrying around, but they were leading me along the path of my life.

It’s not unusual for family members of alcoholics or addicts to hold onto beliefs that are not serving them.  Many people believe that if they had done something differently, they would have been able to change the trajectory their loved one is on, and could have circumvented addiction.  If only they had noticed sooner.  If only they had a different parenting style.  If only they were more loving.  If only they had better boundaries.  Sometimes we get so caught up in the false beliefs that we can’t see the truth at all.  We take responsibility for someone else’s alcoholism or addiction, and spend all our time and energy doing whatever it takes to attempt to break through the disease.  Somewhere deep down inside we believe that if only we were lovable, or more important to them, or hadn’t done anything wrong that they would have found a way to stop.

One of the opportunities in recovery is to look at things with a new perspective.  We get to start practicing awareness around what’s driving us.  We get to get in touch with our motivations.  We get to decide whether or not we are showing up like the people we would like to be.  And, we get to look at our belief systems.

I remember being a teen, and having a conversation where I was told “You are never going to get a man that way!”  I can’t remember the context of the conversation, but I remember who it was with and where we were at the time.  This moment in time has been inscribed in my mind.  I didn’t question the statement.  I just took it and ran with it, and let it wreak havoc on my life by allowing their statement to dictate how I approached relationships, rather than approaching them in a way that was authentic to me.

I found that once I started looking at the truth about what was running me, I found some other disconnects.  I had stated that I believed in a Higher Power, but my behavior was rooted in trying to control outcomes in my life and in the lives of those I loved.  Especially where addiction was concerned, this disconnect was making me miserable.  I’ve been told it was making those around me miserable, as well.

Although the process felt a little insurmountable at first, I found support in the tools provided in recovery, and from the other family members who were willing to look at their underlying triggers, too.  This opportunity allowed me to live in my values, and my integrity, and to diminish the fear driven by my old belief system.  Life is much easier when walked in the truth.

Come Join Me April 28th - 30th, 2017 for a Weekend Retreat - Relationships as a Spiritual Practice. Click Here for More Info!