Choosing Our Battles in Recovery and Avoiding Resentment. 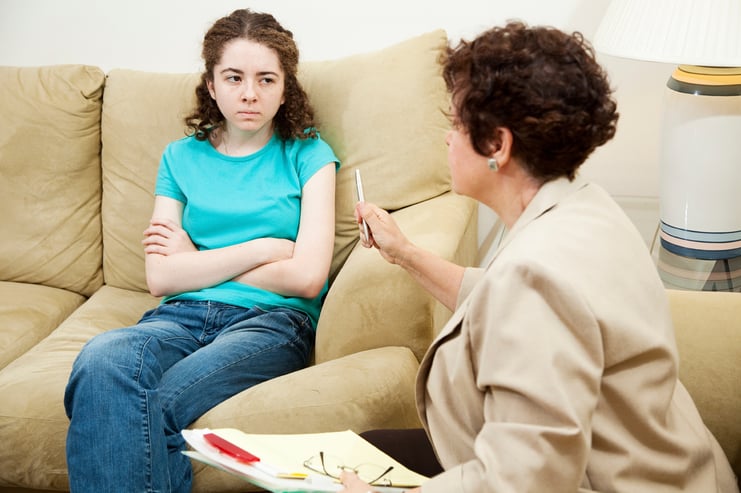 “I DON’T HAVE TO ATTEND EVERY ARGUMENT I’M INVITED TO.”

The adjustment in the first step came because it was the experience of A.A. members that a spiritual awakening was necessary for recovery, but that religious controversy was nothing but trouble. Both the basic text of the Big Book and the Traditions of Alcoholics Anonymous guide us away from argument and controversy.

The Big Book advises against resentment and anger. On page 66 it says... “For when harboring such feelings we shut ourselves off from the sunlight of the Spirit. The insanity of alcohol returns and we drink again. And with us, to drink is to die. If we were to live, we had to be free of anger. The grouch and the brainstorm were not for us. They may be the dubious luxury of normal men, but for alcoholics these things are poison.”

I grew up in an alcoholic household. Technically, we did not argue, because everyone was afraid of my mother, and no one dared disagree with her. However, our conversation was full of resentment against everyone who was not present. There were only four approved national groups: Irish, English, Scottish, and German ancestry. The words we used to describe every other race or national origin cannot possibly be printed in this article or uttered aloud today. We children were taught to hate everyone who weren’t like us.

Now that we had excluded the possibility for love and grace for anyone outside our race, we then set about quarreling with everyone inside “our own kind.” There were basically no kind words for anyone. Politicians were crooks. Church leaders were fools. Business leaders were greedy. No one was any good. At the age of eleven, I went to a stationery store and had a small brass plaque made, with a quote from the author Finley Peter Dunne. He wrote in the persona of a fictional Irish bartender, Mister Dooley. This was the quote: “Trust everybody.....but cut the cards.” I was quite the cynic at age 11.

Alcoholics Anonymous offers a better way. Tradition Ten says “Alcoholics Anonymous has no opinion on outside issues, hence the A.A. name ought never be drawn into public controversy.” When I read that for the first time, I realized that every time I talked with my parents or my sisters, I was drawn into family controversy, and also controversy over public issues such as the Vietnam War, Lyndon Johnson’s plans for the Great Society, the Presidential Elections, taxes, education, and other political and social issues. I had believed that these vicious arguments were their fault, that they had poisoned the discussions. Then I finally figures out that they had offered me the bait, and I had taken it. One day, I thought “I don’t have to attend every argument I’m invited to!” I realized that Alcoholics Anonymous, says Tradition Five, has one primary purpose, to carry its message to the alcoholic who still suffers. A.A. simply states what it is for, and doesn’t talk about what it might be against.

I realized that I could do the same thing. I could change my behavior, and imitate A.A. I could simply talk about what I stand for, and not attack or tear down other people or their beliefs. The result was not warm and loving relationships, because we still disagree about my sobriety: I chose to get sober and they think I’m silly to give up drinking, but we don’t argue about my choice, because I don’t have to attend every argument I’m invited to.

For More Great Info on The Retreat Sober Programs Download Our Free Brochure!