Don't Quit Before the Miracles Happen. 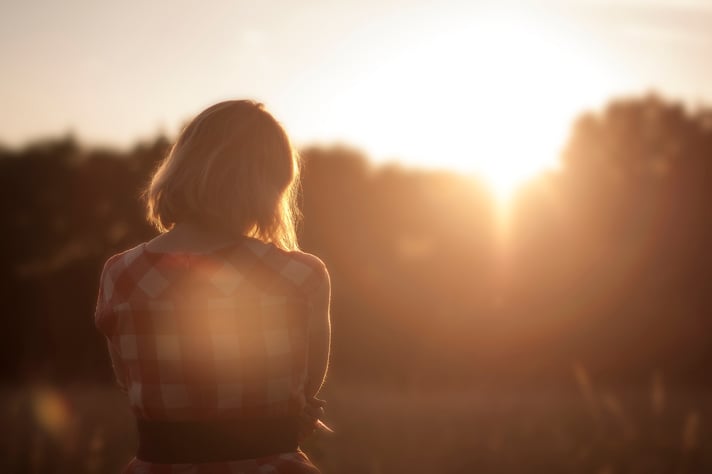 This weekend, I will be an A.A. Speaker at the “Rogue Roundup” in Grant’s Pass, Oregon. Although I have spoken at a number of A.A. roundups, this will be the first one on the west coast. I’m the last of nine speakers, most from California, and I follow the famous Clancy I. One difference between the Los Angeles speakers and myself is that I don’t have a dramatic drinking story. I drank quietly, and I never got arrested. Because I don’t have a “war story” to present, I’m going with four important things I’ve learned in A.A. so far.

The first thing I learned is to take the Twelve Steps, not just agree with them. My first sponsor told me to take the simplest meaning of each step, and do that. If the step says “We admitted....” then admit. If it says “We made a decision” then make a decision. If it says “We made a list...” then make a list. This was important for me, because we alcoholics are capable of analyzing the program of Alcoholics Anonymous instead of carrying out the program.

Many people have made limited progress in A.A. because they want to understand God instead of making a decision to turn our will and our lives over to the care of God, as we understood him. It’s better to just take Steps Two and Three, and not to wait for a thorough understanding of God, because it may never come. If I waited until I really understood God in order to take Step Three, I would still be drinking. I take whatever level of understanding I have right now, and then keep on making a daily decision to turn my will and my life over to the care of God.

My second learning was that I need to always remain an ordinary alcoholic. Being special is dangerous. I have seen it make “circuit speakers” believe too much in themselves and not enough in God. My first sponsor, whom I loved and trusted, stopped being an ordinary alcoholic and decided to be a great leader. He started started with something that was true: he was absolutely brilliant at teaching the A.A. program. Then he lurched into something false: that he knew better than anyone else what each alcoholic he influenced should do with his or her life. His grandiosity cost him his job, and he was unable to benefit from A.A. because he couldn’t find meetings that were “good enough” for him.

I need to remember that there is no moral difference between me and the alcoholic who is drinking today, except that I haven’t picked up a drink today. Spiritually fit alcoholics look at the drinker and say “There, but for the grace of God, go I.”

My third learning is that if we have two problems, then we need two solutions. In 2002, I got psychotic from the lack of sleep, and became suicidal. I couldn’t get an appointment with a psychiatrist for six weeks, and I relied on my A.A. friends to carry me through a very hard time. I learned that I am still mentally ill from being horribly abused as a child, and I still need medication for that illness. It turns out that A.A. is the solution to the problem of alcoholism, not the solution to every problem.

My fourth learning is that miracles keep happening in recovery. I found that I can have a happy marriage in sobriety. I found that I can be happy most of the time. I lost a job I really loved, and got a better one here at The Retreat. I realized, as “the promises of recovery” say, that I can intuitively know how to handle things which used to baffle me, and that God has been doing for me what I could not do for myself.

It is important to remember that you are not alone. We are always here to help.

Our Mission at the Retreat.