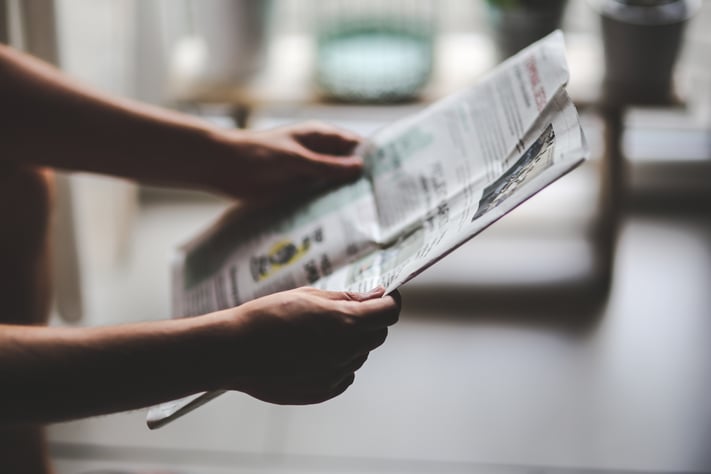 Politics is not inherently bad. Politics is how decisions are made in democracies. Ideally, well informed groups compete in an open marketplace of ideas, and the best ideas win. That is not always the case.

There is a growing trend towards legalizing marijuana, on a state to state level. Often, when marijuana is legalized, edible marijuana is included in the legalization of what is called “recreational” use. In some states that have legalized recreational marijuana, there are no rules at all as to how strong the doses are in edible products… so the buyer has no way to tell what he or she is getting, and good luck with that.

If you buy a can of soup, a can of peaches, or a can of soda, the manufacturer has to tell you exactly how much sugar, how many calories, and how much protein, vitamins, and nutrients are in it, but your edible pot must disclose... absolutely nothing.

The Food and Drug Administration published a notice placing the Thai herbal drug called Kratom on the controlled substance list as a “schedule I drug”, that is, with no legal use. However, there was a public outcry from Kratom users, and the decision has been put on hold pending more study.  There are, however, no studies being done by the FDA, so effectively Kratom remains legal. Popular opinion rules. However, in Thailand, where Kratom comes from, and where its effects have been known for hundreds of years, it is as illegal as heroin. How do I know it’s addictive? Because addicts use it to get high! It’s addictive for the same reason that broccoli isn’t: no one smokes broccoli to get high.

The Washington Post, on October 22, 2016, told the story of how the Drug Enforcement Administration had a campaign to curb the rising opioid epidemic that was claiming thousands of American lives each year.  Beginning in 2010, they targeted the wholesale drug companies that distributed hundreds of millions of legal, highly addictive pills to corrupt pharmacies and pill mills that illegally sold the drugs for street use. The DEA’s Office of Diversion Control began to issue orders to suspend the flow of drugs, and they issued large fines. The diversion of millions of opiate pills from legitimate medical providers to pill mills dropped sharply from 2010 to 2014, but the wholesaler’s profits fell sharply.

They hired former government officials as lobbyists, and got Congress to  pass a law eliminating the DEA’s power to issue immediate suspension orders. It was called the “Ensuring Patient Access and Effective Drug Enforcement Act”, but it gutted effective drug enforcement, and ensured that there would be no reduction in the flow of opiate drugs across America.

I just realized that I’m now working at the opposite end of the line of opiate addiction from my son-in-law, Allen. He is a cardiologist who runs a heart transplant program.  It is now possible to drain the opiates out of a heart and make it fit for transplantation. In New England, 27 percent of all the transplanted hearts and coming from people who die of opiate overdoses. Most of them are young and otherwise healthy. If they hadn’t died of the overdose, they would have been just fine, and their hearts are in excellent shape for transplantation.  So the people that The Retreat cannot help, he harvests.

If you know someone who is addicted to opiates, please encourage them to get clean now, and not be confused by other opinions.