Have You A Substitute? 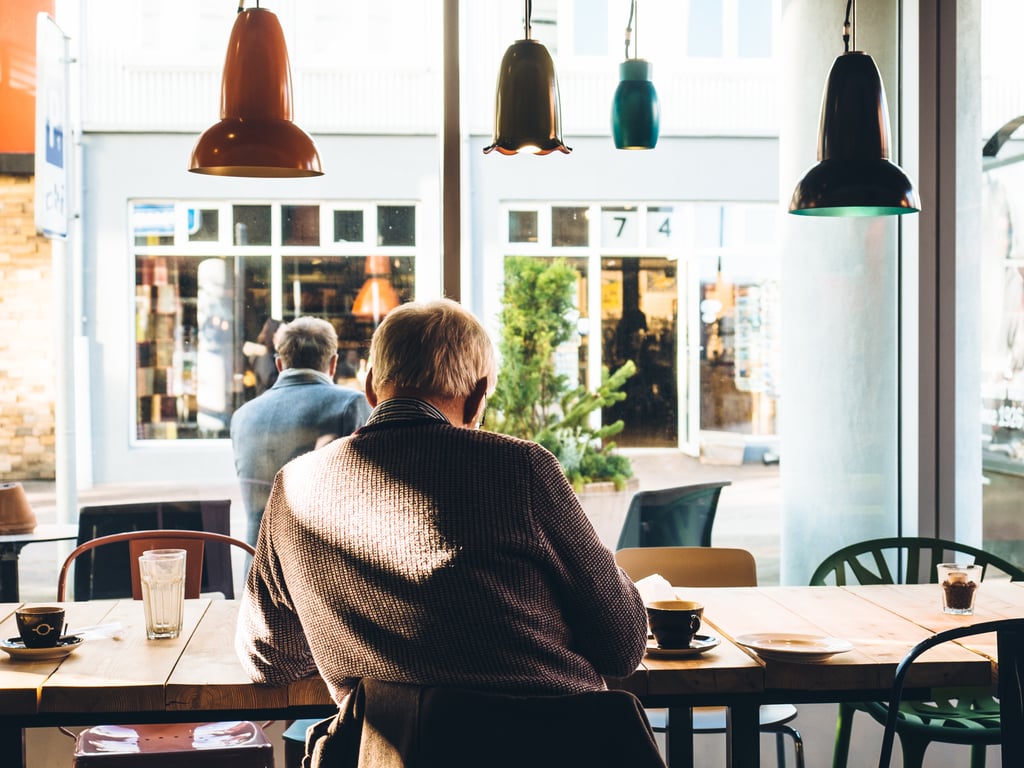 In the spring of 1989, I finally figured out that I was an alcoholic. I had taught Addiction Studies in a Graduate School for four years without ever figuring out that I was an alcoholic. I even told the old joke that an alcoholic is someone who drinks more than his doctor, not realizing that I thought that an alcoholic was someone who drinks more than an associate professor.  It was only years later, when I decided to go to Hazelden as a student in their chemical dependency counselor program that I read the textbook, the DSM-III-R,  and applied it to myself that I figured it out. I carefully detoxed myself over a six week period and joined the fellowship of Alcoholics Anonymous. I did so with a sense of grim resignation.

I was forty years old. I was harrassed by chronic pain, and haunted by nightmares and flashbacks from brutal child abuse. Jack Daniels, Valium, Percodan, and Fiorinal were the only pleasure I had known. Now, I was to be deprived of these, and I would have to face life, and my troubles, without any relief.

I had read the Big Book before, when I was teaching, but now I scoured  every page in search of help. Almost at the end of the book, this passage stood out:

“You say, ‘Yes, I’m willing. But am I to be consigned to a life where I shall be stupid, boring, and glum, like some righteous people I see? I know I must get along without liquor, but how can I? Have you a sufficient substitute?

Yes, there is a substitute and it is vastly more than that. It is a fellowship in Alcoholics Anonymous. There you will find release from care, boredom and worry. Your imagination will be fired. Life will mean something at last. The most satisfactory years of your existence lie ahead. Thus we find the fellowship, and so will you.” (page 152)

My first sponsor kept telling me, “Try to trust that things are working out the way they should.” I just held on, with no reward except a steadily increasing count of days of sobriety. I felt stupid, boring, glum, and very, very tense. Everyone said “Keep coming back, it works!” I got irritated and said “When?” They said “If you didn’t drink today, it’s working.”

My wife, Priscilla, and I were studying in different cities for a year.  We had arranged a vacation together at the eight month mark. We went to Vienna for the first time. By now, I was starting to enjoy being at A.A. meetings. I had new friends. Sobriety was starting to feel natural.  I had read the line “We are sure God wants us to be happy, joyous, and free” from page 133, but I had never felt it.

We arrived in Vienna and went to the center of the city, by St. Stephen’s Cathedral. Next door there is an inexpensive café named Aida. It is part of a chain, kind of the Dunkin Donuts of Vienna. Everything is pink: the counters, the cash registers, the waitresses dresses. I was on the stairway between the two floors looking down at the gleaming cases full of wonderful pastries, and I felt it! I was happy!

So this is what the feeling was! I had never, ever, felt happy in the first forty years of my life. A.A. had more than a substitute for my liquor, it had a doorway to life the way it should be, and that doorway has never closed.

It’s twenty seven years later. My wife and I are returning to Vienna this August with our older daughter, our son-in-law, and our thirteen year old granddaughter. We’re all going back to the Aida Café.

Learn More about the Aida Café

Learn more about our recovery programs!