Just because I MADE a mistake, doesn’t mean I AM a mistake. 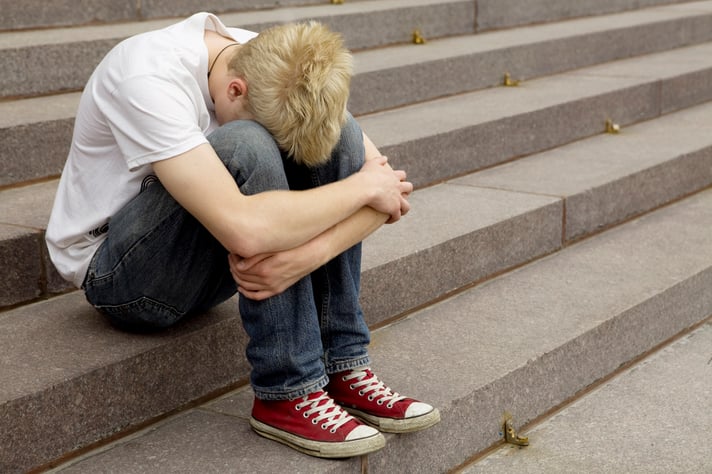 I was unhappy this Monday morning, because my car sustained some fresh damage. I scraped a fender against a white painted stone pole under the Starbucks in Saint Paul. That was my fault. The pole didn’t jump out at me. I also had a mysterious set of about forty small cuts into my windshield that appeared after the last ice storm. When I face into the sun they are a whole windshield full of glare.

I went to the auto body shop. They said it would be fourteen hundred dollars for the fender repair. They looked at the forty small cuts on the windshield, and asked “How did you get these?” I said I thought I got them from ice on the windshield, when I didn’t have a scraper with me. The technician said that wasn’t likely, because when wipers scrape ice across the windshield, there’s a circular pattern. These were straight lines, “almost as if somebody scraped your windshield on purpose.”

Then I remembered. When I didn’t have a scraper, I used a credit card to clear the ice. I had done that before, but always with a plastic credit card.  This time, I used a titanium “Black Card” from American Express. Only then did I realize that titanium is an incredibly hard metal, much harder than steel. It easily cuts glass. I managed to put forty or so little cuts in my own windshield.

I can’t put in an insurance claim for damage I did myself.  I asked how much a new windshield would be, and they said fifteen hundred dollars. Fifteen hundred dollars for a windshield? They explained that it was a very special windshield, that is self heating, to melt its own ice off. I didn’t even know that I HAD a self-heating windshield. I only found out, when I had to replace it. Now I have a $2900 bill, as a result of my own mistakes.  I felt really dumb. I told a friend, and she said “Dumb isn’t a feeling.”

Perhaps not. The feeling was shame. It reminded me of an important difference between guilt and shame. Guilt is “I MADE a mistake.” Shame is “I AM a mistake.”  The truth of this annoying and frustrating situation is that I made two mistakes, hitting a pole and scraping a glass windshield with a titanium credit card. My feelings did not match the situation. Making two costly mistakes in a row did not mean that I AM a mistake.

I spoke to a man recently who was a Retreat Guest. He is at The Retreat because of his alcoholism. His alcoholism caused him to drink a lot for many years. He annoyed his wife so much that she doesn’t want to be married to him any more. He felt as if he WAS a mistake. He felt it so acutely that he questioned if his life had any value, and whether it was worth recovering, if he could not get her back. I told him that just because we make mistakes it doesn’t mean that we are mistakes.

“Job or no job—wife or no wife—we simply do not stop drinking so long as we place dependence upon other people ahead of dependence on God. Burn the idea into the consciousness of every man that he can get well regardless of anyone. The only condition is that he trust in God and clean house.”

So, I’m not a mistake, and I think I’ll pay for the new windshield with the credit card I used to damage the old one. In recovery, we clean up our mistakes and move on.

For More Information on The Retreat Programs and Services Click the Link Below!