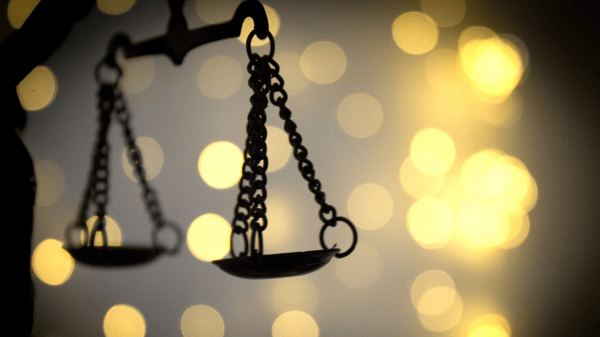 At a conference on recovery not long ago in Chicago, I listened to the speaker talk about making amends.  The crux of her point was that the amend had to be equal to or greater than the offense.  For example, you can’t falsely print on the front page of a newspaper that someone is a cheat and a liar and then print the retraction on page 17.  No, if you’re going to set the scales of restorative justice evenly, the retraction has to go on page one.

In the speaker’s case, she had been an identity thief while she was using.  She had stolen dozens of licenses and taken out credit cards in the victims’ names.  This activity kept her in booze and drugs.

When she got sober and started working the steps, she knew she was going to have to make amends, but she didn’t know how.  Her sponsor told her, the amend has to be equal to or greater than the offense to mean something.  Furthermore, the victim got to pick the amend – not the offender.  She called it making amends Chicago Style.  In the case of our offender, that meant she had a lot of money to pay back.  A simple “I’m sorry”, wasn’t going to cut it.

However, there was one person on her amends list that she knew was going to be really hard.  She had stolen this person’s identity and racked up thousands of dollars in debt in the woman’s name.  She had absolutely ruined the woman’s credit history and financial reputation.  Making an amends to this person, could mean jail time.  She called her anyway and asked if they could meet for coffee.

She told the audience that when she met the woman for coffee, she really expected the SWAT Team to come out from behind the counter and start screaming, “GET DOWN ON THE GROUND!”  Instead, the woman calmly waved to her and beckoned her to sit down.  The woman explained that her financial reputation had been ruined by our thief’s actions.  She told our thief she had been denied student loans, car loans and mortgage applications all because of the stolen identity.  The thief had made her financial life a nightmare for several years.   Our amends maker simply said, “I know, I’m willing to do whatever you want to make this right.”

She fully expected the woman to say, “Please turn yourself in to the police.” Instead, the woman said, “I want you to start an A.A. meeting in Polish.”  The woman explained that she was of Polish heritage and she had seen hundreds of Polish immigrants come to Chicago with little to no knowledge of English, but with severe drinking problems.  She thought a Polish speaking A.A. meeting might be of help to her Polish brothers and sisters who were suffering from alcoholism.

And that ladies and gentlemen is making amends Chicago Style.

“Every recovery, though it may go unnoticed, improves the world in some way.”  - Anonymous.