Proof of Attendance at Meetings 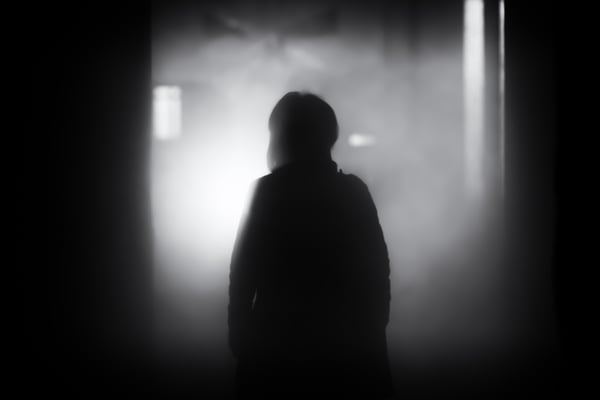 There is a question that comes up repeatedly around the rooms of the program - what about these people the courts are sending here? What should we do with them?

The written guidance from the General Service Office in NY, New York is pretty clear on this issue. It says in part… Some judges require written proof that offenders attend a certain number of meetings. Often, when the court-ordered newcomer attends an A.A. meeting, the group secretary (or other group officer) signs his/her first name, to a slip furnished by the court.

Of course, in keeping with A.A.’s public relations policy, A.A. has no opinion on this practice. A.A. neither speaks against nor for this protocol. However, in the spirit of cooperation group members will often comply with the requirement and sign the slip. Hopefully, all involved recognize that neither the group nor its members are “bound” in any way by the signature. This compliance does not signify affiliation of the A.A. group with any other program; it simply illustrates cooperation.Many around the tables affectionately refer to these individuals as slip signers. They are required by a court, treatment center, probation officer, or other outside agency to attend the meeting. Some attend willingly and look at the slip as a mere formality to something they would do anyway.

Still others see the mandatory requirement as an impingement upon their personal freedoms. They resent having to attend the meeting. They rush into the room about a minute before the meeting starts, sit in the aisle of denial, say nothing during the meeting and rush to get their slip signed a minute after the meeting ends. My brother was one of these individuals.

About forty years ago my brother was convicted of driving while intoxicated. He was court ordered to attend A.A. meetings. Since he did not have the “desire to stop drinking”, he only attended Open A.A. Meetings. He would often come “high” to the meeting, come late, or rush in at the last second. He would sit in stubborn silence and the only thing he would share during the meeting was his name. Otherwise, he would sit and stare at the clock and wait for sixty minutes to pass. When the clock struck sixty-one minutes and the meeting was over, he was on his feet to get his slip signed and then he was out the door. He did this for the required three months of meetings and the group never saw him again until…

About eighteen months later, after his last court ordered A.A. meeting, my brother finally hit bottom. He found himself in detox and then he went into an in-patient treatment center. He finished the treatment program and after a momentary slip with some of his “old using buddies”, he started working the program of A.A. He recently celebrated 38 years of sobriety.

He smiled, looked at me and simply said, “They were nice to me”.

We never know what impact we are going to have on another individual. A random act of kindness; an offer of a cup of coffee; a non-judgmental smile when the newcomer takes a seat after the meeting starts; or agreeing to sign a slip of paper - all of these simple gestures may have far reaching consequences known only to that person and God. At least they did in my brother’s case…

JD teaches a monthly workshop on the Steps and Sponsorship at The Retreat.