The Twelve Steps of Sober Living??? We Shall See 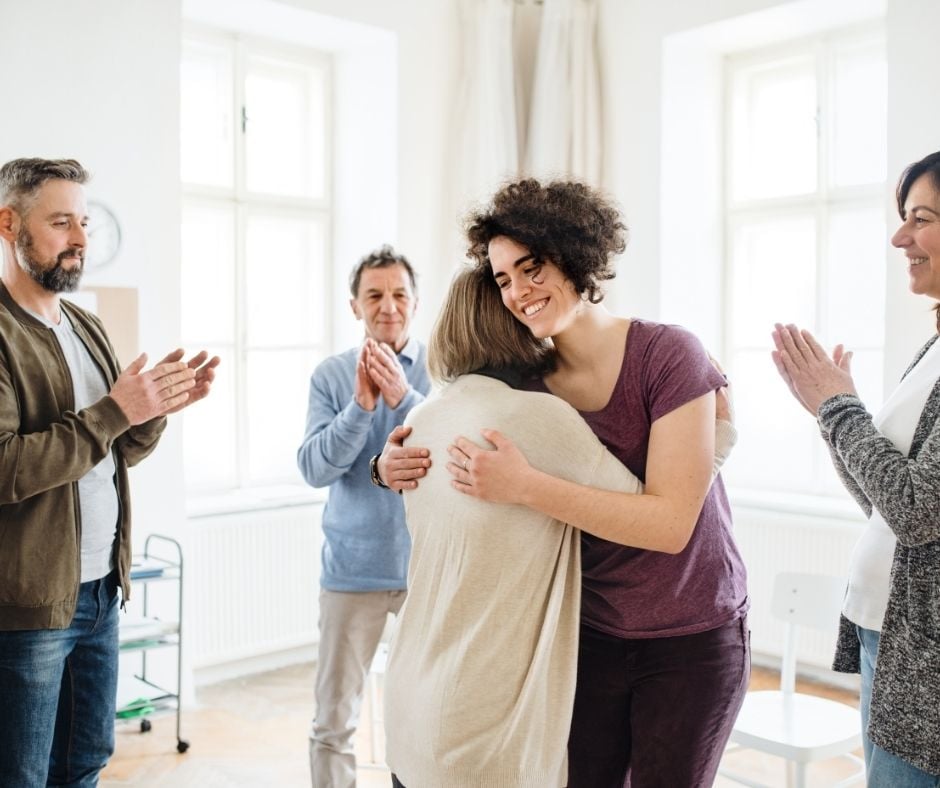 While I was still in treatment sober living was “strongly suggested” as the next step in my recovery. I was told that it would put into practice the twelve-step approach to living in a somewhat controlled environment that would benefit my sobriety and my overall spiritual well-being. Believe me I was more than a little bit skeptical that this would in any way, shape, or form benefit me at all. This blog delves into whether they were right or not. We shall see.

What I was told prior to moving into sober living was that it would help me learn accountability to others for the things that I did, things that I said, and the way I conducted myself. I found that hilarious. Literally laugh out loud funny. I have never in my adult life been accountable to others. Not to people I cared about, not to people that depended on me, not even to myself. I truly believed that I have the right to live however I see fit regardless of other people’s thoughts or opinions even if it kills me. It’s my life I am going to live it as I see fit. Now knowing that, why on earth would they think I would magically have accountability to a group of eleven strangers. Come on now, that is funny.

I didn’t make the connection at the time, but when I experienced witnessing the first relapse of someone else in my sober house something in my thinking about accountability started to change. It wasn’t long after I was there. I remember the day vividly. It was a Sunday. The Packers had just beaten Vikings. I had watched the game and was in a relatively good mood. I was sitting in the backyard relaxing with a few other members of my house. Then another member of the house came home. I don’t think she said anything. The thought that immediately raced into my head was “How come she can drink, and I can’t?”. I have no idea what brought on that thought but it was powerful and immediate. I didn’t smell anything, she wasn’t slurring her words or stumbling. She was in good in mood etc. Somehow my head knew. As it turns out, she had relapsed it was proven a short time later. What happened to her that day is her story not mine. All I can speak about is the effect it had on me and my recovery.

I have thought about that day often through my recovery. I don’t think I will ever know what my mind saw or why that thought came to me so instantly. All I can say I was instantly jealous for no apparent reason. I didn’t want to be out with her wherever she was. I didn’t think I was missing out on any of the fun she was having. I didn’t really even know her. All my mind or body wanted was the alcohol she had consumed. Didn’t she realize how I was trying to stay sober and the effect her drinking would have on me? Yep, there it is I expected her to be accountable to me a complete stranger. Not only that I was kind of pissed she wasn’t. Hmmm. Other people’s behavior has some effect on me, even if they are complete strangers. That hardly seems fair, but I believe that was my first lesson in accountability. Will that play some role in my recovery and my spiritual well-being. We shall see.