There is no god, and he hates me. 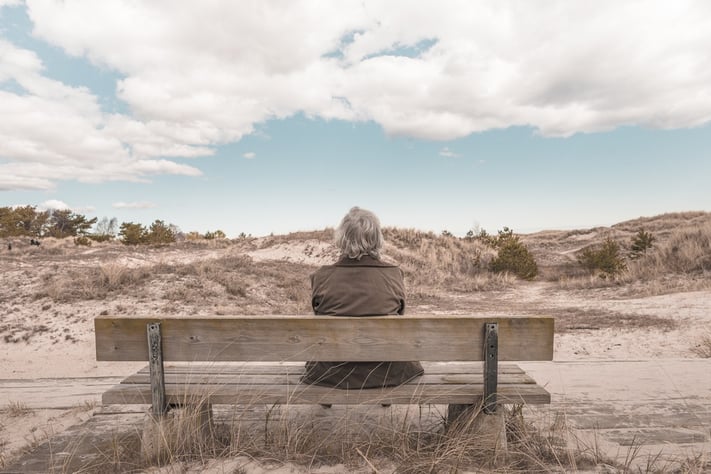 The disease of alcoholism and addiction shows up in our lives in the form of a voice in our heads.  That voice is like a channel of discouragement that is hard to totally eliminate. The addictive voice doesn’t have to make any sense to be effective. Because it has been there so long, and because its messages are so consistently depressing, we come to accept it, just because it wears us down.

One common message of the addictive voice is “There is no god, and he hates me.” There is an obvious contradiction in this, but it doesn’t matter. If there is no god, than how could a god that doesn’t exist, hate me, but never mind, he does. This thought combines themes of loneliness, despair, and futility. If there is no god, then I’m on my own. However, the godless universe is still against me, so no matter what I do, I’ll never get a break, so I might as well just drink myself to death.

Even Bill Wilson was troubled by these feelings. In the Big Book, on page 10, he wrote: “When they talked of a God personal to me, who was love, superhuman strength, and direction, I became irritated and my mind snapped shut against such a theory.”

Why do we think things that feel so bad and that make such little sense?  First, alcohol is a depressant. If we drink enough alcohol, we get very depressed. If we eat enough salt, we get salty. If we drink enough depressant, we get very depressed. Why do we have these thoughts even when we are not drinking? Perhaps we have them because they were well established while we were drinking, and it’s hard to get rid of them. Another reason is that they support our addictions.

In alcoholism and addiction, our mid-brain, which is outside our consciousness, has prioritized our alcohol and drugs as necessary to survival. This provokes the thinking parts of our brains to come up with thoughts and feelings that support a return to drinking and drugging. That’s why I go to A.A. and take the Twelve Steps, to train the thinking part of my mind to stay sober.

If the idea that “There is no god, and he hates me” is false, then what is true? On page 25 of A.A.’s “Big Book” we find the sum of the collective experience of the men and women in A.A., their “Great Fact”.

“The great fact is just this, and nothing less: That we have had deep and effective spiritual experiences which have revolutionized our whole attitude toward life, toward our fellows, and toward God’s universe. The central fact of our lives today is the absolute certainty that our Creator has entered into our hearts and lives in a way which is indeed miraculous. He has commenced to accomplish those things for us which we could never do by ourselves.”

So, how do I change my mind? How do I move from being dominated by the depressing voices to a place of faith…faith in this program, faith in these steps, and faith in God?

Then, I increased my participation in my A.A. program. I have service commitments.  I lead A.A. men’s retreats several times a year. I take the first three steps of A.A. right when I get up every morning, to set the purpose and direction for my day.

If we’re still stuck with the contradictory idea that “There is no god, and he hates me”, then we can turn to page 47 in the Big Book:

Download our FREE Brochure to Learn More About the Retreat!