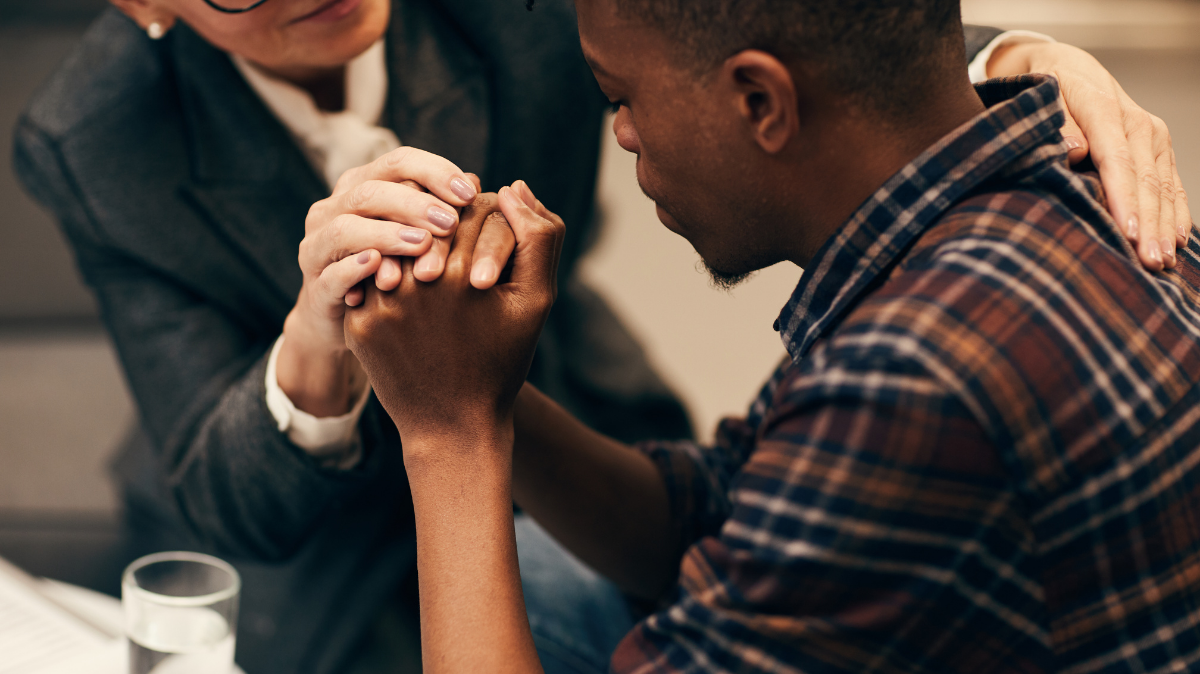 Bill Wilson, the co-founder of the program Alcoholics Anonymous, achieved sobriety in December of 1934. One day in the spring of 1935 he came home in the middle of the afternoon. Utterly dejected, he turned to his wife Lois and said, “I’ve worked with drunks for the last six months and not a one of them is sober.”She looked him straight in the eye and said, “Yes, but you are.”

We tried to carry this message…

One day a little boy was walking along the beach. A large storm had blown in the night before and left thousands of star fish stranded on the shore. The little boy walked a few steps, stooped over, picked up a star fish and threw it back into the ocean.

An older gentlemen watched as the little boy repeated this process over and over again. Finally, the older man felt compelled to talk some sense into this little boy. “Young man,” he called.

“What do you think you’re doing?”, the older man asked incredulously. “You don’t possibly believe you’re going to be able to throw all those star fish back into the ocean before they are shriveled up in the noon day sun? You’re spending all morning throwing a few dozen star fish back into the ocean when thousands of them are going to die – what difference does it make?”

The little boy stooped to pick up another star fish and threw it back into the ocean and said, “It makes a difference to that one.”

The following story is told about Mother Teresa, the Saint of Calcutta. One day while Mother Teresa was administering to the poor of Calcutta one of her volunteers asked her, “Mother Teresa, how can you remain so faithful with all this death, dying and impoverishment that surrounds you?”

Recently, I had an email conversation with a member of a 12 Step program. The person was bemoaning that three “Beginner Meetings” had started and stopped in his area. He was questioning the value of service work and was starting to see it as futile and a waste of time.

I reminded him that the 12th Step says, “We tried to carry this message to other alcoholics”. It doesn’t say “We successfully carried this message”. Nor does the 12th step imply that we are doing this for other people. On the contrary, the 12th Step reminds us that the best way to keep this gift that we have is by giving it away.

We also see this philosophy echoed in the pages of the Big Book where it says on page 89: “Practical experience shows that nothing will so much insure immunity from drinking as intensive work with other alcoholics. It works when other activities fail.”