We’re As Sober As Our Driving 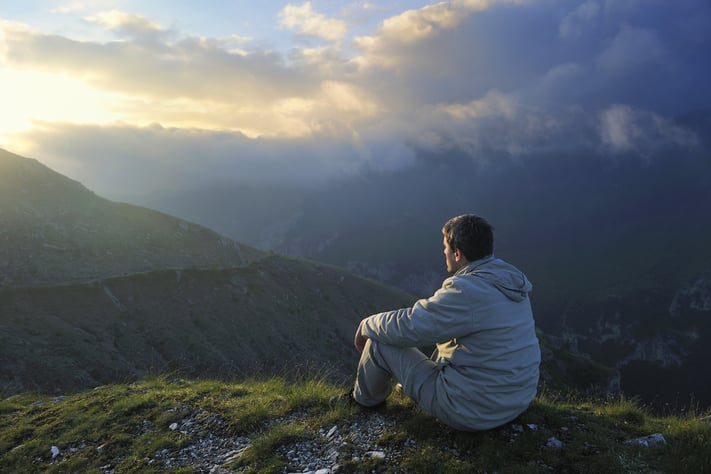 On August 1 in Minnesota, there is a new driving regulation in Minnesota. There are no permitted uses of hand held devices while driving any more. That means no phone calls, no texting, no GPS use, no using a phone or other hand held electronic device while driving. Drivers can still use these devices in a hands-free mode, but no touching is allowed while driving. The purpose of the new law is to make the highways safer. The State Patrol says that 20% of the crashes involved distracted driving.

That may be true, and I can agree with the law and its good intent. However, according to a study by the National Highway Traffic Safety Administration, 25% of the drivers involved in fatal crashes had engaged in an angry argument with another person within 8 hours before the crash. It seems that bad attitudes can contribute to bad driving. If bad attitudes show up in bad driving, then bad driving can reveal bad recovery.

In Step Ten of the Big Book, “Alcoholics Anonymous” we read “We have ceased fighting anything or anyone—even alcohol;” and “Love and tolerance of others is our code.” Our book does not say “except when driving!” This leads me to conclude that we are just about as sober as our driving.

In March of 2016, I bought a nice new Lexus that runs like the wind, but I live in Saint Paul and work at The Retreat in Wayzata. As a result, I drive it at 0-16 miles an hour twice a day through Minneapolis traffic. Back in the spring and summer of 2016 I no longer drove like an angry jerk, but I felt like driving like an angry jerk. I was definitely not spiritually fit twice a day. In taking my own Tenth Step, I thought “What can I do about this?” I’m not happy in my new car, and I arrive at the Retreat and arrive home with a bad attitude.”

I went to the Wayzata City Hall and made an application for Minnesota personalized license plates BB P 25. The clerk said I had to put down what that meant. It means “Big Book, Page 25 of Alcoholics Anonymous”.  She said that was OK. The text reads:

“The great fact is just this, and nothing less: That we have had deep and effective spiritual experiences which have revolutionized our whole attitude toward life, toward our fellows and toward God’s universe. The central fact of our lives today is the absolute certainty that our Creator has entered into our hearts and lives in a way which in indeed miraculous.”

Since I got the plates, I have not felt like driving like a jerk. I don’t listen to the news in the car. I play cheerful music on the CD player. I have a 52 Volume set of all of Johann Strauss II’s waltzes, polkas, and marches. I’m currently rotating through volumes 19 and 20. It takes just as long to drive my route, but I’m not feeling like an angry jerk, and my sobriety is reflected in my driving.

Now that it’s August, I set Google Maps for my destination before I leave. If my wife or daughters call, I use the hands-free phone feature on the car. For anyone else, I let it go to voice mail and get it later. As our book says on page 83, “The spiritual life is not a theory. We have to live it.”