Yes, It Really Does Get Better. 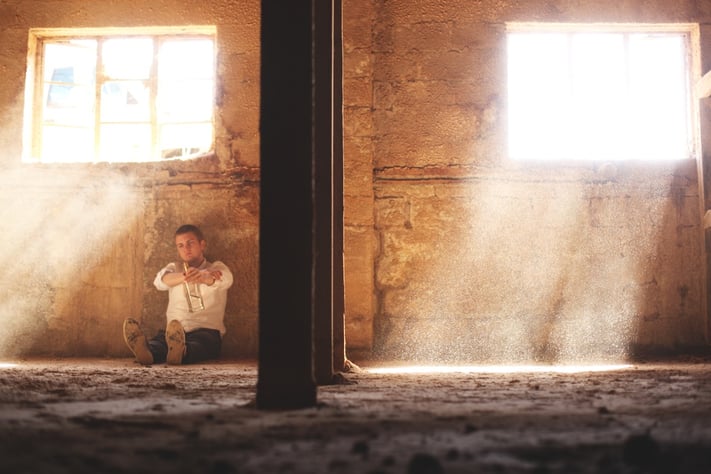 We all know that addiction, whether to alcohol or other drugs, is brutal. Not everyone is sure that, in recovery, we get better. I believe that we can all get better in recovery. Life gets better for the alcoholic and addict who embraces Twelve Step recovery. Life also gets better for those who leave behind the alcoholic and addict who chooses not to recover, and seeks their own recovery.

When I was in graduate school, I had a woman friend who survived a brutal marriage to an addict who beat and degraded her as his sickness worsened. Finally, he died during an unaided withdrawal. She was left with two small children to support on her own. Friends would say “I’m so sorry your husband died.” She would respond: “I’m not. It’s the nicest thing he ever did for me. He doesn’t beat me anymore, and the government sends me two checks every month: Social Security and Veterans’ benefits.” She later recovered in Al-Anon and went on to have a good life.

My life is incredibly better in A.A. At my alcoholic bottom, I was homeless, cold, wet, and broke. I could not imagine living to be 30 years old. Now, at 27+ years of sobriety, I’m 67 years old and I am writing this blog essay on a laptop by the pool at the Ritz-Carlton Hotel at Kapalua, Maui while on vacation with my wife, daughter, son-in-law, and youngest granddaughter. I have a great job at The Retreat and I often get to speak about recovery. I just spoke at the “Saturday Night Live” A.A. meeting in Minneapolis, and I’ll be speaking at the A.A. “Spring Fling” event in Saint Paul on the evening of April 1st.

Last night at dinner, we encountered another example of how life really does get better in recovery. We were at the hotel restaurant, the “Banyan Tree”, when the waiter brought over a letter, saying that the people at the table with the view of the ocean had sent it. I opened the letter and read it. It said:

You don’t know me, but in 2009 I was on the Silkworth unit at Hazelden. I had just been informed that I was fired from my job and felt that my life was close to over. I walked out of the phone booth and you greeted me, knowing that something was very wrong.

You offered a kind word and stated, “Everything will be as it is supposed to be, and you will be fine.”

Earlier today I was married here in Maui, and seeing you across the room, I couldn’t help but to offer you a kind word of my sincerest thanks.

I went and spoke with them, and we had a short but happy visit. I congratulated them. Eight years after it seemed as if his life was over, they were having their dream wedding on Maui.

For the last thirteen years, my home group has been Summit Hill A.A. in Saint Paul. The third Monday of January, April, July, and October we do medallions to mark anniversaries. About 160 people a year claim medallions and comment on their anniversaries. Everyone talks about either how life is getting better, or how they are handling life better. That is why they say, and I agree, “Keep coming back, it works!”

For More Information About the Recovery Programs Offered at The Retreat Download our FREE Brochure!