The Steps are the Principles and That is That 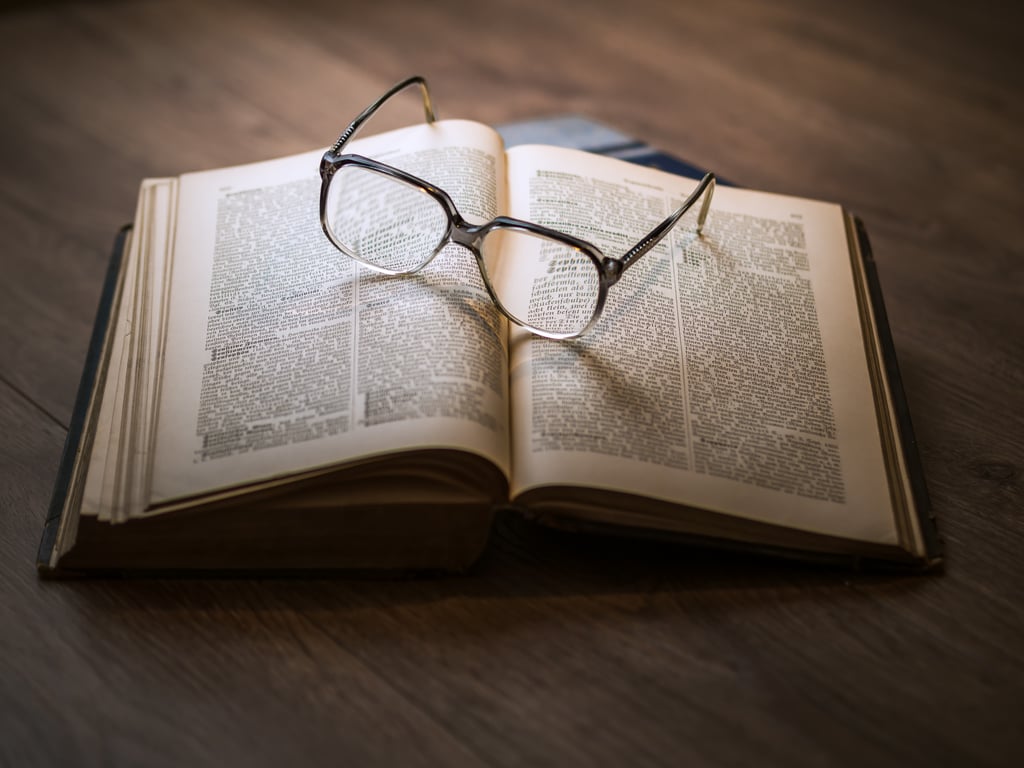 So there I was, preparing to present to my home group, praying that I might learn something new, at least for me, in the very preparation.  You would think I would have learned by now to be careful what I pray for – how often have I gotten it!  Yes, the Divine struck yet again and here is what I learned:

In my home group the presenter always begins with the tradition that corresponds to the step he will be exploring.  Well, I had the 12th step and so I dug into the 12th tradition.  That tradition ends by reminding us to “place principles above personalities.”  I prepared some words on that and then turned to the 12th step only to read, as the step concludes, with us committing to try and “practice these principles in all our affairs.”  In all my years in the program I had never noticed that the conclusion of the steps dances with the same word as the conclusion of the traditions.

I realized that PRINCIPLES is in a climactic position in both the steps and in the traditions and so I had better know what Bill W. meant by the word.  His meaning is quite clear and quite simple.  It is revealed on page 60 of The Big Book. Right after Bill lists the steps, he writes:

“Many of us exclaimed, ‘What an order!  I can’t go through with it.’  Do not be discouraged. No one among us has been able to maintain anything like perfect adherence to these principles.  We are not saints.  The point is, that we are growing along spiritual lines.  The principles we have set down are guides to progress.  We claim spiritual progress rather than spiritual perfection."

Twice Bill uses the word PRINCIPLES and both times he is obviously identifying them with the twelve steps.  I am one who loves the lists of “Principles and Virtues” that have appeared in our community, with Honesty corresponding to step 1 and Hope to step 2 and so on.  Much as I love those lists and helpful as I find them, I realize now that they are a later accretion and that, in Bill W’s mind, at least, the steps are the principles and that is that.