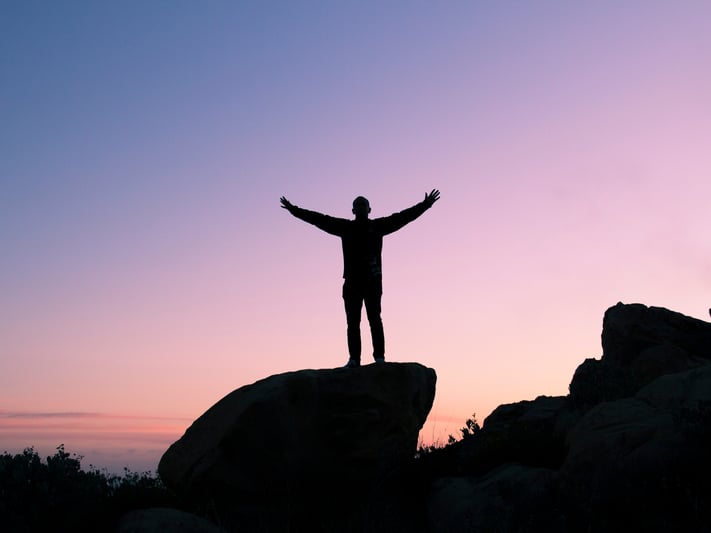 On July 18th, I received my 27 year AA medallion at the Summit Hill AA meeting in Saint Paul. It’s a big meeting, about 150 people, but I’ve been there most Monday nights since moving to Saint Paul in 2004. Staying sober over the long term is mostly a matter of relapse prevention, because for us, relapse is natural.

The Big Book of Alcoholics Anonymous says that resentments are the number one offender, and that they kill more alcoholics than anything else. However, Bill Wilson wrote that when he and everyone else had only four years of sobriety. I think that, over time, we tend to lose our resentments as we continue to take these steps. Over the long run, I believe that complacency becomes the number one offender. Very few of us make a deliberate decision to quit this simple program. It is much more common to slowly drift away, without even thinking about it at all. That’s why my slogan is “to stay sober, stay involved.”

That can mean stay involved in the formal structures of Alcoholics Anonymous: be a sponsor, a trusted servant, a representative to Intergroup, the District, or the Area; take a service commitment, and carry the AA message to the alcoholic who still suffers in a detox or treatment facility. We can set up chairs, make coffee, or clean up after a meeting.

Just over a year ago, my program was getting a little threadbare. I was restless at meetings, and felt that there should be more to AA than “this”.  It was as if AA had changed. I suspected that it was actually I that had changed, and not for the better. So, I volunteered for, and was elected to chair the business meeting at Summit Hill AA for the next two years. That involves a lot of committee work and coordination, and involves a commitment to be there most Mondays for two years, as well as every monthly business meeting.  Once I took on that major involvement, I wasn’t bored at meetings any more.

AA service may not be right for you. You can stay involved by being in a sober softball league, or by simply inviting sober friends to gather for a movie or social event. On the 4th of July my wife and I had a cookout for 20 friends, and then we went to an AA related, unauthorized neighborhood fireworks display, which was a lot of fun. There were about 75 people there, two thirds of whom were AA members.

My favorite form of involvement is speaking about recovery. On August 21st I’m speaking to a recovery group on a boat ride on the St. Croix River at Stillwater. Then on August 23rd I’m speaking to a community group in Dubuque, Iowa, and the next day I’m speaking to doctors at Mercy Medical Center in Dubuque. September 10th, I’m leading an AA retreat in Steamboat Springs, Colorado, and September 17th I’m speaking at the Northern Wisconsin AA Banquet. This fall, I’ll do another lecture series based on my book, at St. Olaf Catholic Church in Minneapolis.

I’m 67 years old and I could have retired, but I don’t think that a quiet retirement would be good for my sobriety. For me, and for many other alcoholics and addicts, staying sober means staying involved in the fellowship of Alcoholics Anonymous.

Download Our Brochure to
Learn More About The Retreat!

John MacDougall is the Spiritual Care Coordinator of The Retreat. The lecture series based on his book, “Being Sober and Becoming Happy” begins September 20th at St. Olaf Catholic Church in Minneapolis.