“We are going to know a new freedom and a new happiness.” 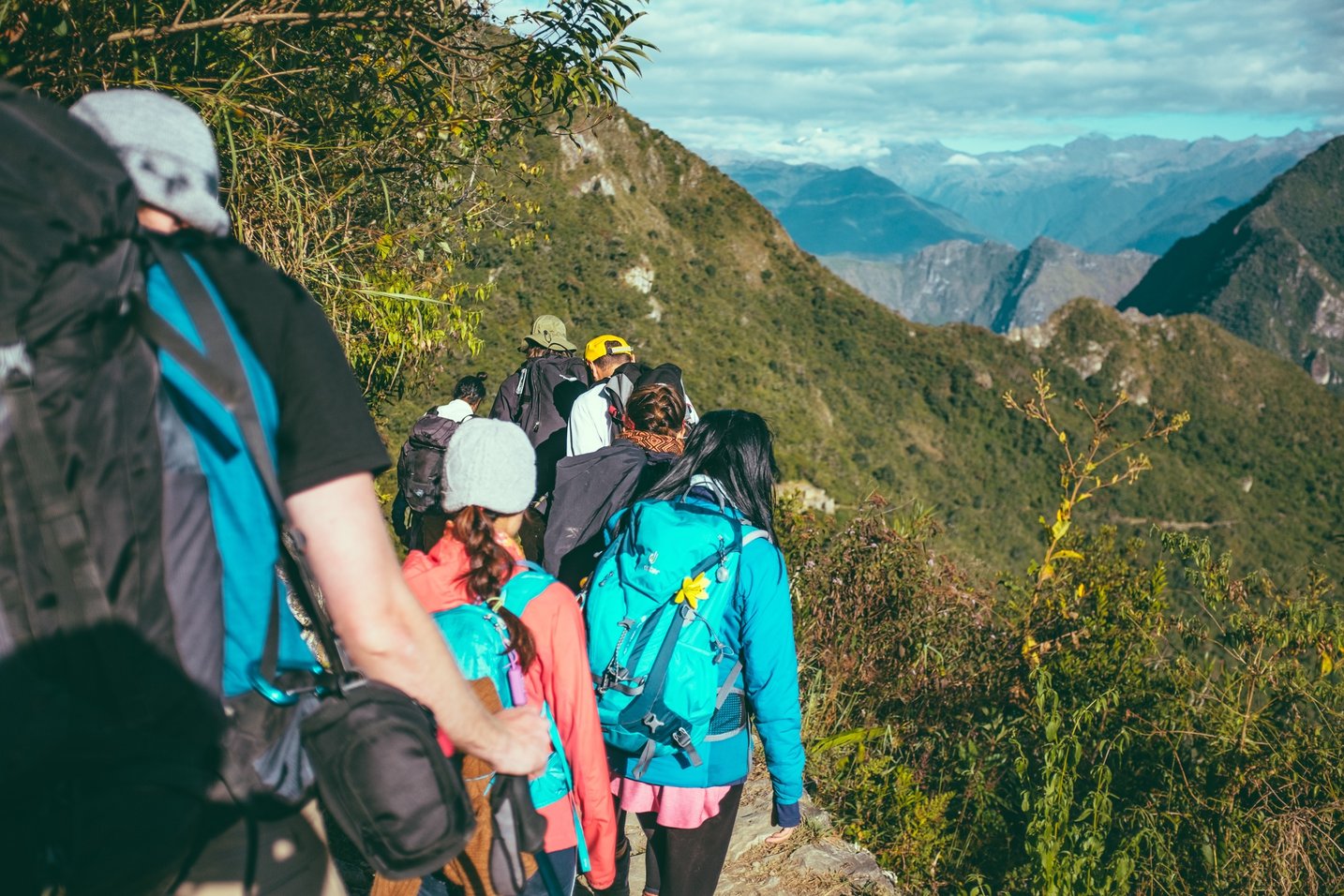 My sobriety date is July 4, 1989. I planned it that way. It became clear that I needed to get sober, but I was taking a lot of drug as well as drinking a lot, and detox was difficult, at age 40. I chose to detox myself, gradually, over a period of six weeks. The timing worked out to July third, but I stretched it a bit, because I thought that the Fourth of July, Independence Day, would make a better sobriety anniversary.

The Fourth of July, 1776, was the beginning of the American Experiment: the idea of Liberty and Justice for All. I realize that, at the beginning, when they wrote that “All men are created equal…” they really meant just men, and just white men. When I was fifteen years old, I went camping with my family in southern states. The Esso (now Exxon) road maps listed some state parks as “Colored” so we could know which ones were reserved for whites.

Legal segregation is over, but our nation still segregates into something that is now called “identity politics”. We identify with our own group, our own kind: liberal, conservative, gay, straight, red state, blue state, black, white, Hispanic, Asian, Christian, Islamic, and so on.

In the fellowship of Alcoholics Anonymous, we are coming much closer to the ideals of the American Experiment, on a worldwide basis, with unity, and without divisions.  At the beginning of the “Big Book” in the chapter “There is a Solution” we read:

“We are people who normally would not mix. But there exists among us a fellowship, a friendliness, and an understanding which is indescribably wonderful. We are like the passengers of a great liner the moment after rescue from shipwreck when camaraderie, joyousness and democracy pervade the vessel from steerage to the Captain’s table.”

The old A.A. saying is that we have everybody, “from Yale to jail.” In 2016, some of the Presidential debates are about building a wall with Mexico or excluding Muslims from the United States, but the book of Alcoholics Anonymous is printed and distributed in Arabic, Spanish, Swahili, Zulu, and Yik, the language of central Ghana. In Mexico, many A.A. meetings are held in brightly lighted storefronts that proudly proclaim “Alcoholicos Anonimos”. When I was at the A.A. convention last July in Atlanta, I saw flag bearers from over 90 countries present in the same spirit of “camaraderie, joyousness, and democracy” that the Big Book writers foretold in 1939.

A.A.’s steps, traditions, and concepts of service, and the six warranties they include, provide that no A.A. member can ever be placed in a position of authority over any other A.A. member.  That way, A.A. will always remain democratic in thought and action. Our only authority is a loving God, as expressed in our group conscience. Our leaders are but trusted servants: they do not govern.

This doesn’t mean that no A.A. member will ever be petty or mean, but it does ensure that A.A. will model the kind of new freedom and new happiness that comes with sobriety. I was free to start drinking. I wasn’t free to choose when or if I would stop. The problem with problem drinking is that we don’t get to choose our next consequence. With my first drink or first drug I lose all my freedom of choice. With lasting sobriety, I now have real freedom of choice.

A.A. gives us a working model of democracy in action. Now it is up to us to, as Step Twelve says, “Practice these principles in all our affairs.”

Learn More About Sobriety with the Retreat!